Mikme – the Wireless Microphone for your iPhone

Let’s face it. The iPhone’s internal microphone just doesn’t cut it for proper video recording. The Mikme is a studio-grade wireless microphone that looks to be the perfect match for improving your phone’s audio recordings.

The Mikme was brought to life by Philipp Sonnleitner through an Indiegogo campaign which reached over 400k in backing. It’s now publicly available through a select few retailers.

What does the Mikme do?

To put it simple, the Mikme is a professional, Li-Po battery powered studio microphone in a black, portable housing. You can wirelessly record audio on its 16GB of internal memory or stream and save recorded audio directly to your iPhone over Bluetooth (with a dedicated Mikme app). 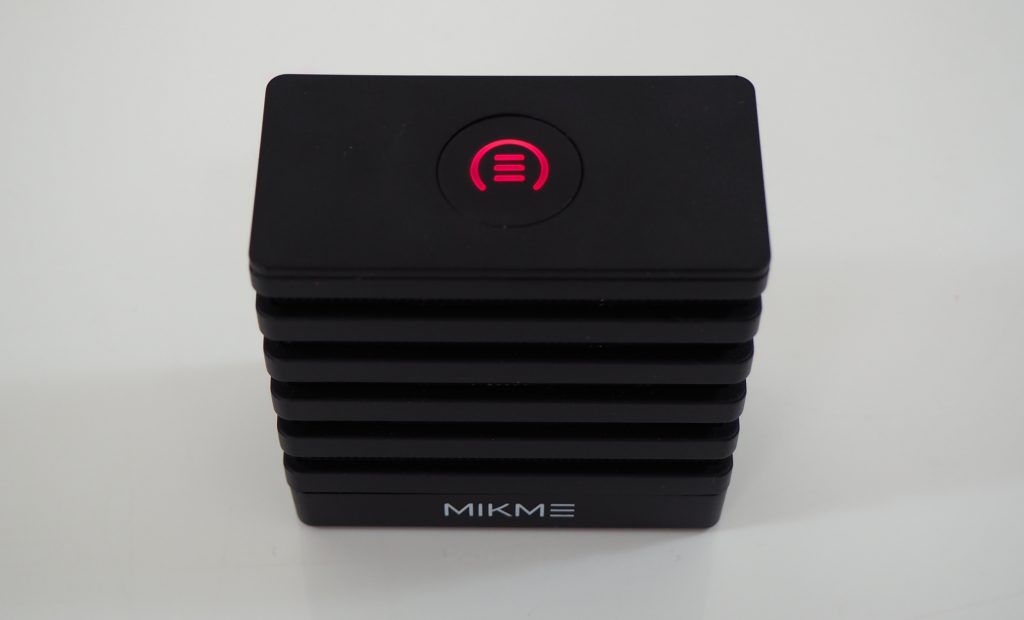 The great thing is that the Mikme iPhone app allows you to synchronize the Mikme audio with any video you’re recording through the app, eliminating any need to meticulously synch the video and audio in an editing tool later on.

Who should use the Mikme?

Anyone that wants to be able to have crystal clear audio in a portable form factor should get this. I can imagine the following people will be really happy to get a Mikme gifted:

Any more info on the Mikme?

Buy the Mikme on Thomann

Buy the Mikme on B&H

Sennheiser Momentum 4, a Great Alternative to the Sony WH-1000XM5

We will be happy to hear your thoughts