It looks like Nintendo is adding yet another dimension to their successful Switch console. No VR, no AR, but Nintendo Labo will spice up your gaming experience with…cardboard?

Nintendo Labo is a set of cardboard templates with strings and straps that you can build into different structures that, together with your Joy-Cons act as glorified controllers for special Labo games.

Toy-con Variety Kit
The Toy-con variety kit contains five cardboard projects with which you can build the following: 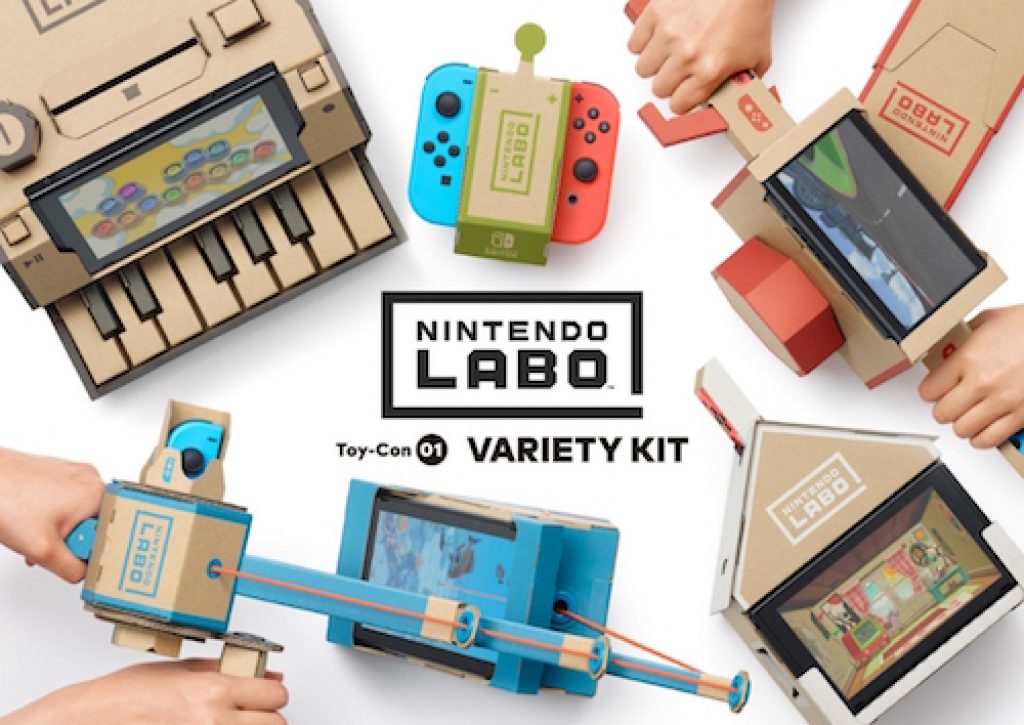 Toy-con Robot Kit
The Robot Kit turns into a robot suit for you to land some heavy punches as a mech warrior. 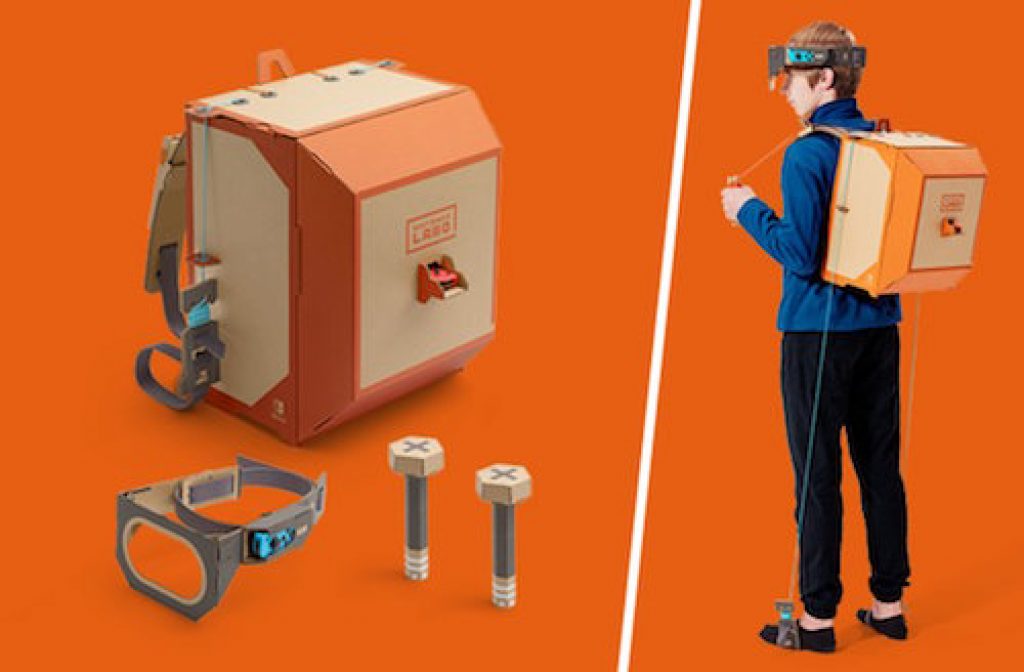 Who is this for?

The Nintendo Labo sets are really great for parents concerned about their kids’ screen time. It’s a fun new approach to gaming on the Switch and adds an extra dimension to Switch gaming which both kids and adults will love.

When can I get it?

Where can I get it?

The Nintendo Labo sets should be available with all retailers that carry Nintendo Switch products. Stay tuned!

Ship in a Bottle LEGO