There’s something that fills me with childish giggles when I know that there are people making giant inflatable Pokémon toys.

The Giant Inflatable Lugia is a great example of this. In case you didn’t know the Lugia

is characterized as the "Diving Pokémon" in the Pokédex and the latter states that Lugia is known as "The Guardian of the Sea". It has been more often compared to a dragon, bird, wyvern or sea monster, 1UP.com calling it a "sleek, draconic creature". The Hartford Courant described Lugia as resembling a "flying white lizard", adding that its wings more closely resembled "huge cartoon paws". – Wikipedia

This is the gift for any Pokémon fan that wants to own the entire swimming pool, or ocean for that matter. Just imagine the angry looks you’ll get floating on one of these. 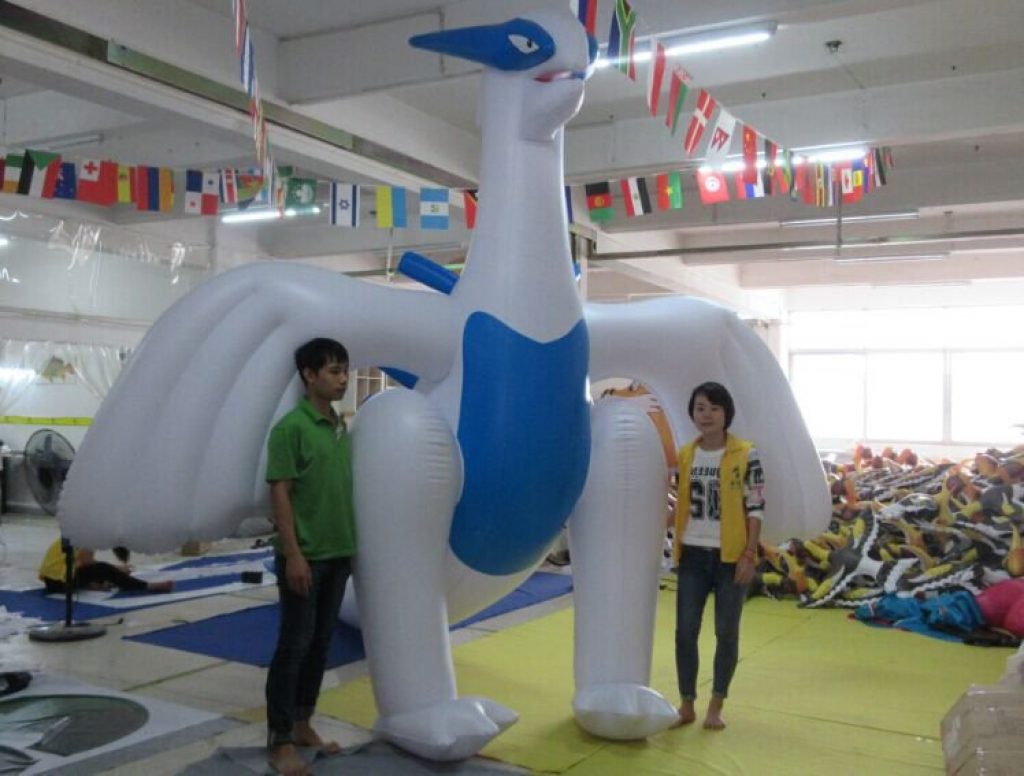 Or you know, you can prank a roommate by filling up your entire 1-bedroom apartment with Lugia. 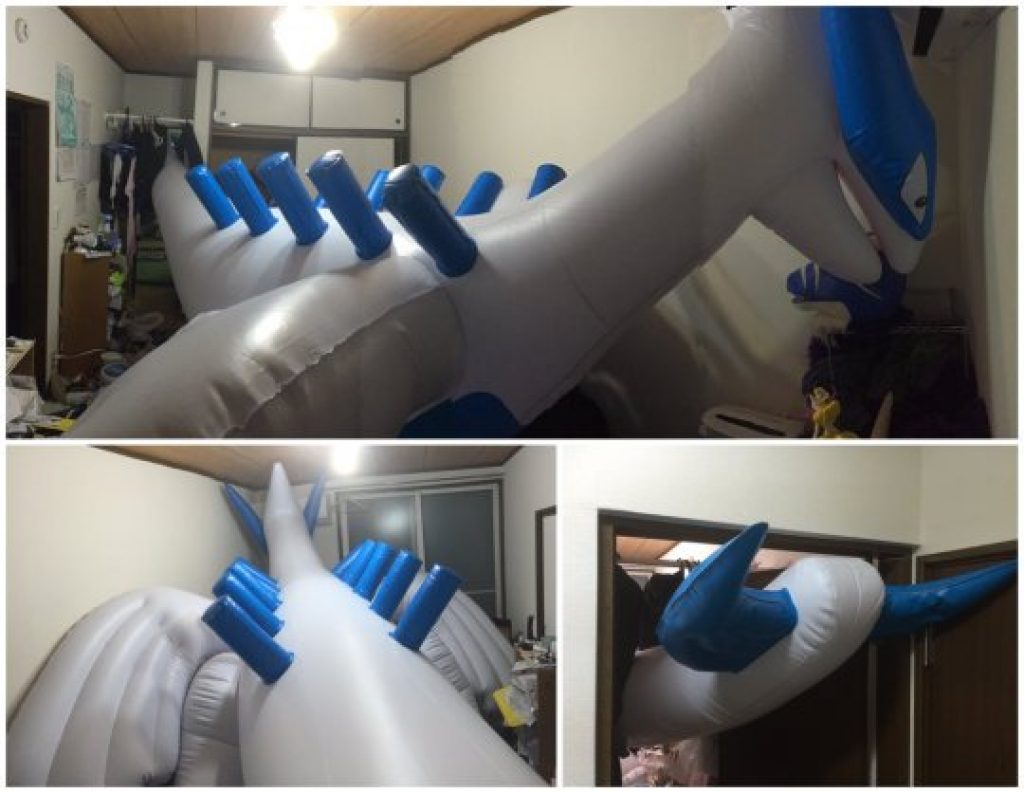 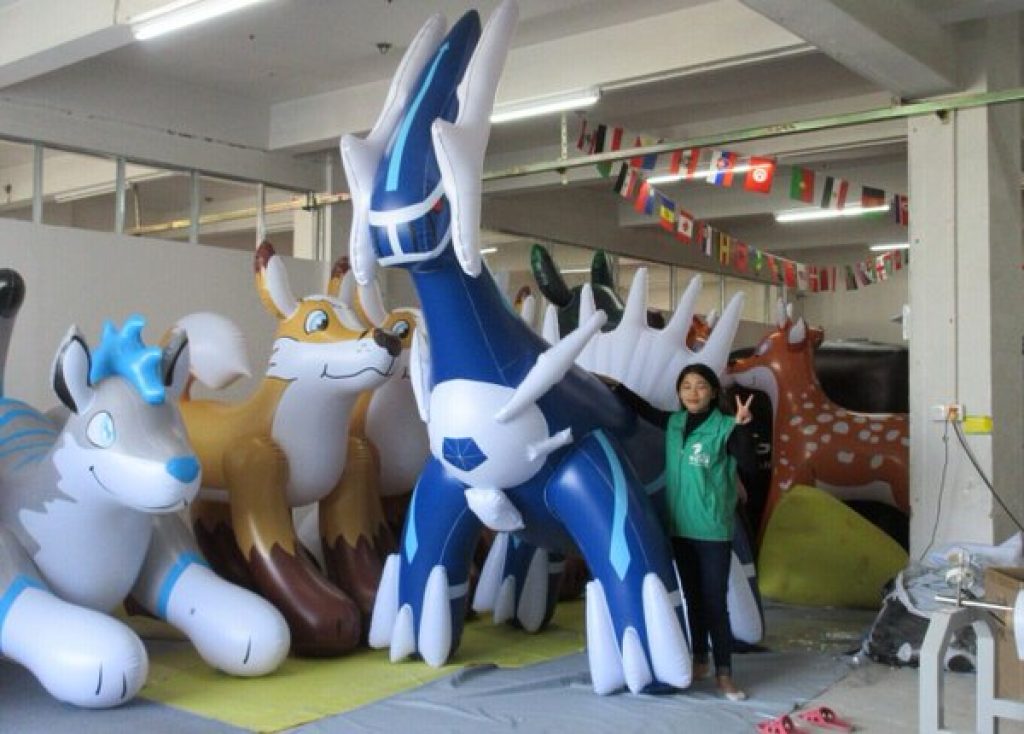 I’ll just leave it at this before this starts turning into a weird fetish article. 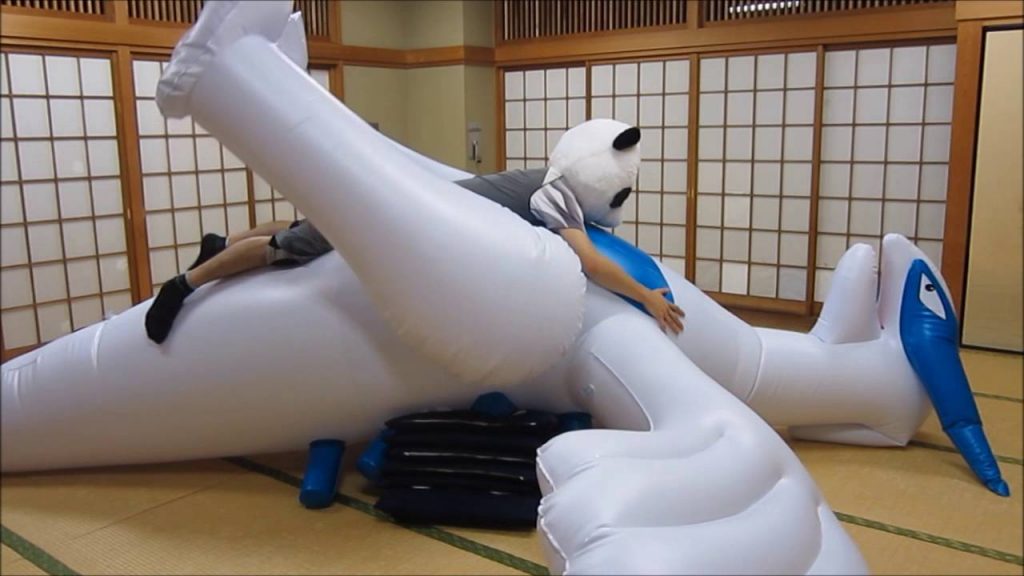 Anyone got an Alibaba gift card lying around?